Football Fan Cast is reader-supported. When you buy through links on our site, we may earn an affiliate commission.
9/9/2020 | 05:13pm

Chelsea FC have started showing off their new home, away and third kits for the 2020/21 Premier League season.

Frank Lampard would have been forgiven for feeling a little nervous for the tough task ahead of his first campaign in charge at Stamford Bridge.

But the Blues got the ball rolling as Christian Pulisic, Mason Mount and Tammy Abraham all hit the ground running.

And Chelsea have been busy by signing Ben Chilwell, Hakim Ziyech, Kai Havertz, Malang Sarr, Timo Werner and Xavier Mbuyamba before the start of the season.

After the upheaval of a change at the top of the club compounded by a transfer ban last summer, the Blues will be expected to continue their development into a side capable of challenging for the top flight title.

Fans will not want to miss out on buying these Chelsea football shirts before it is too late as they could become one for the collection in the future!

Buckle up Blues fans, you are in for a wild ride!

Chelsea confirmed a new kit deal with Nike worth £60m-a-year after dumping Adidas in 2016.

After receiving mixed reviews last year the American sportswear company have kept the home kit nice and simple and the results are there for all to see. 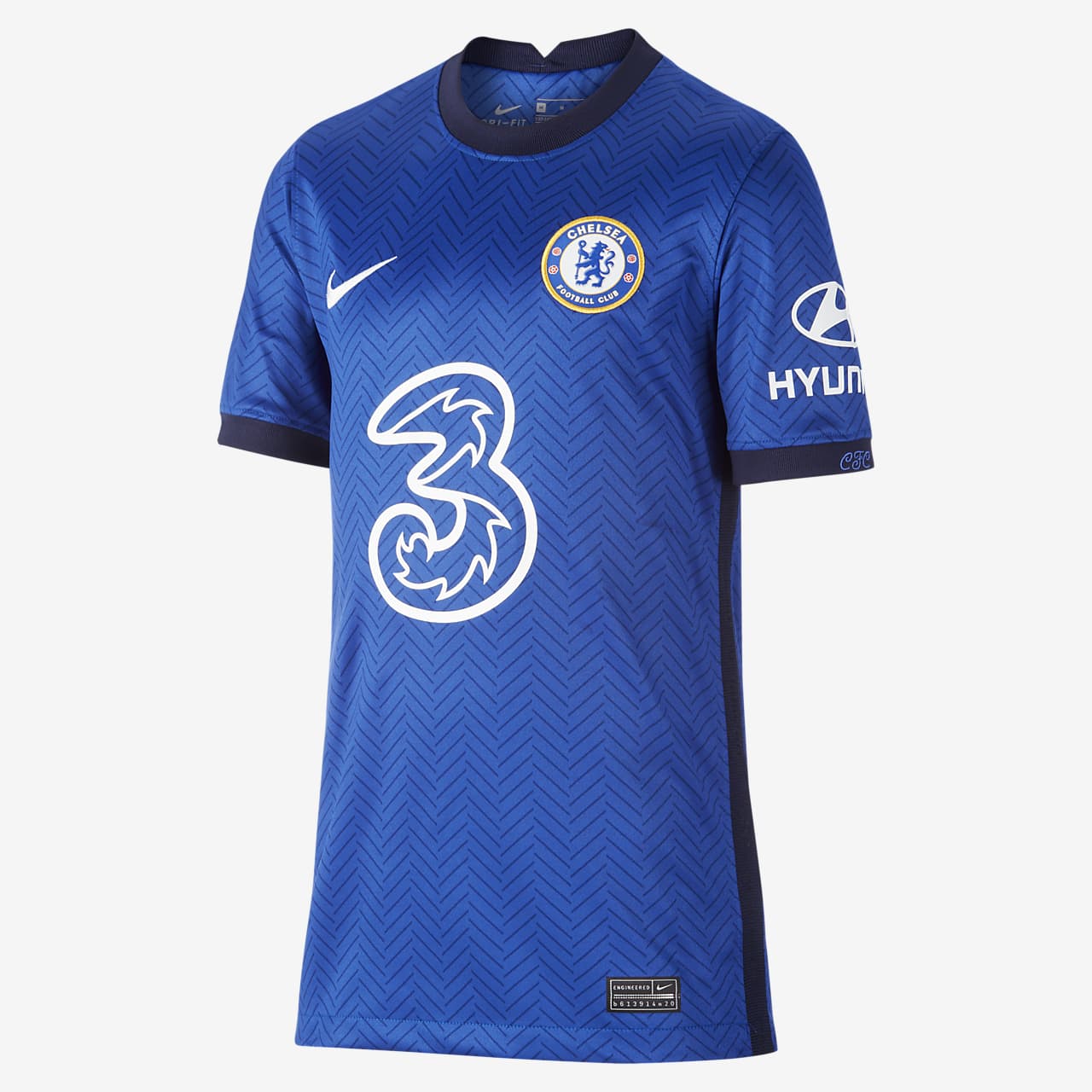 Show your support for your favourite club with this iconic kit! Get it now while stocks last.

The Chelsea home shirt bears the traditional blue colour and features a faint herringbone base as well as a dark blue collar and sleeve cuffs.

The navy trim continues down the sides of the shirt and shorts, which are both blue, although the socks are white.

As far as we are concerned, there is nothing wrong with playing it safe.

However Nike still have some way to go before they make amends for the mockery they created for the last campaign.

Chelsea claim the away shirt “adds an injection of millennial swagger – perfect for the confident, emerging talents lighting up Stamford Bridge under head coach Frank Lampard.”

The club insist the pattern is inspired by London’s famous tailors which is a pretty bold statement to make.

The away strip has certainly split opinion with some arguing the shirt looks like something out of Major League Soccer while others insisting it belongs in the Chinese Super League.

We are none the wiser either. Not bad, not brilliant, but somewhere in between the two. B+.

On the other hand the Chelsea third kit will have left some fans scratching their heads.

If you aren’t already aware, or if you live completely under a rock, Crystal Palace have cheekily poked fun at the third shirt on social media.

Their response isn’t really all that surprising, as it is hardly a Chelsea thing, is it? I mean, just look at it! 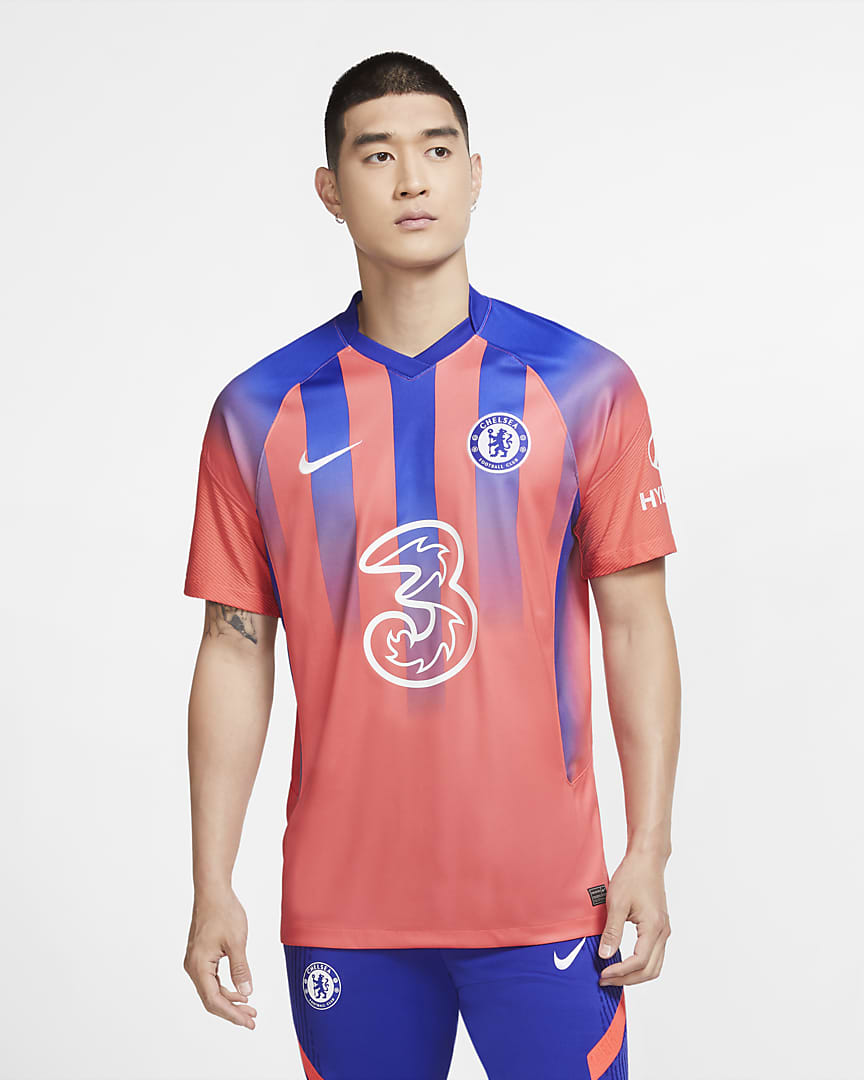 Stand out from the crowd with this eye-catching third kit!

The club have described the colours as ultramarine, ember glow and white but they could have done so much more.

It isn’t all doom and gloom, though, as it could be worth a few bob or two in the future. One for the collection, that’s for sure.

If you didn’t like any of these Chelsea kits, why not try our Top 10 Retro Chelsea Shirts To Buy – Home and Away article instead!