Football Fan Cast is reader-supported. When you buy through links on our site, we may earn an affiliate commission.
28/7/2021 | 05:18pm

If you are in the market for the best retro Liverpool shirts, you have come to the right place as we have ranked the top 10 produced in the club’s history.

Whether you are looking for the best Liverpool retro home shirt, or you fancy one of the away attires, we have carefully selected the best from the Reds’ long and illustrious past.

English clubs are starting to become dominant statures on a European scale and Liverpool are certainly a club who inherit a rich history of silverware, achievements and overall success.

Retro shirts are certainly back in fashion; if you are searching for the best, we have you covered.

Here is our ranked list of the top 10 Liverpool retro shirts in history:

This excellent green number has all of the elements you would want in a retro shirt.

The black and white stripe across the front of the shirt looks great and overall, this is a wonderful design.

How could we not include the famous Istanbul home shirt from 2005?

Every Liverpool fan will remember one of the greatest comebacks in Champions League history, so a retro shirt from that night would be the ideal purchase.

Now this is a beauty. The white shirt with the red and black sleeves and neck works tremendously well.

With Carlsberg as the sponsor on the front, it does not take anything away from the retro feel and is certainly one to add to your wishlist.

Who remembers the cup treble throughout the 2000/01 campaign?

The likes of Steven Gerrard and Michael Owen were on fire as the Reds won the FA Cup, League Cup and UEFA Cup in one season; this kit is certainly one for the retro fans.

Another green retro design and another very tempting way to splash your cash on another away shirt!

This centenary kit celebrates 100 years of Liverpool’s existence as a football club and they certainly did not disappoint.

The bright yellow with red stripes was certainly a good representation of kits produced in the 1980s!

The likes of Graeme Souness and Ian Rush produced some magical moments in this attire and it certainly feels like a retro shirt.

This 1996-96 away strip was something special. Robbie Fowler scored plentiful goals in this shirt and it has the retro feel you are looking for.

The dark green and white unique colour patterns makes this one of the best kits produced from the 90s era! 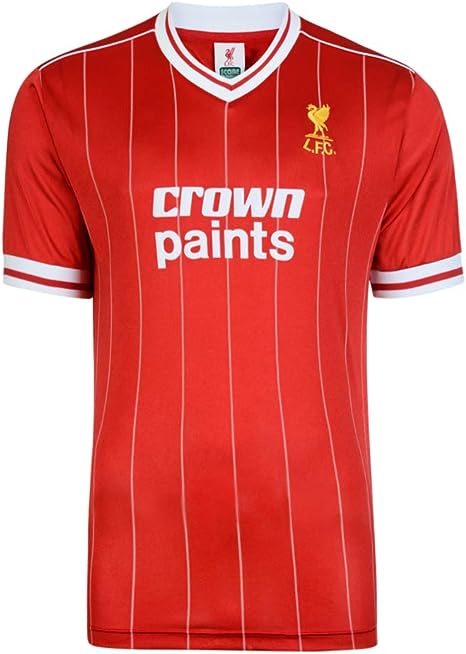 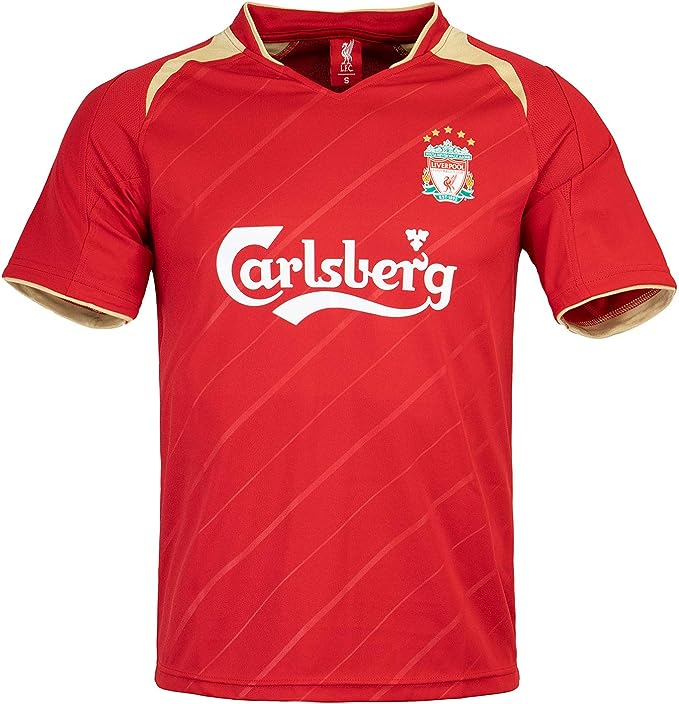 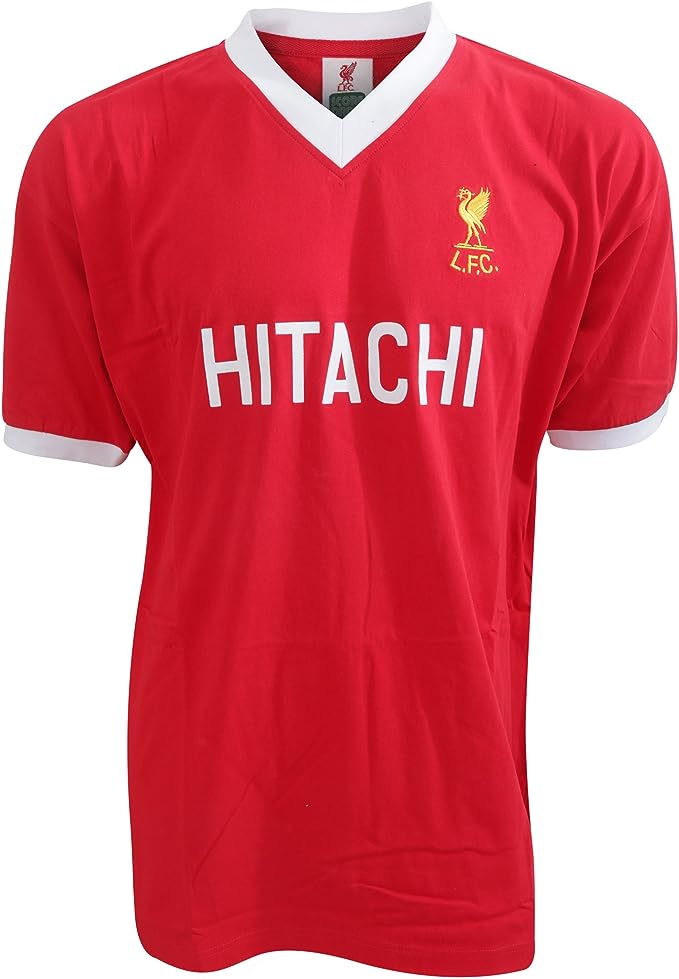 This throwback to the 1960s is an excellent inclusion in this list and ranks very highly for the simplicity of it.

It was also the year that Liverpool won their first FA Cup, which always adds to the sentiment makes this a retro kit for all Reds fans to enjoy.

This was the other offering for the centenary kits produced in 1992 and it is one of the best in Liverpool’s history.

The three white stripes on the shoulder of the shirt looks incredible and this should be a design every Liverpool fan is after.

Nothing was going to beat the famous candy shirt.

The Reds won their first league title for 30 years in this kit and also completed the double with a League Cup triumph.

If you want the best Liverpool retro shirt, here is the one for you.