Imagine him & Conte: Spurs must secure Nikola Milenkovic this summer

Tottenham Hotspur could be about to embark on an exciting new era as Antonio Conte edges closer to the vacant managerial role, and chairman Daniel Levy could bolster his squad with a key signing this summer…

One of the biggest problems facing Jose Mourinho, and then interim boss Ryan Mason, was the club’s defensive options as individual mistakes from the same culprits and a lack of cohesion were a calamitously defining theme throughout the 2019/20 campaign.

It is, therefore, no surprise to see that the club are targeting the addition of at least two new centre-backs in the summer transfer window, according to football.london’s Alasdair Gold.

Should Spurs pay £26m for Milenkovic?

One name that has attracted the Spurs hierarchy is Fiorentina colossus Nikola Milenkovic, who Gold claimed is “on their radar” earlier this week.

Reports in Italy suggest that the Serbia international is available for around €30m (£26m) this summer, which is substantially more than his current value set by CIES Football Observatory of €20m (£18m).

Imagine him and Conte

If Conte does walk through the door at Spurs in the near future, then improving that backline will be paramount towards his chances of success and let’s be honest, a man that has won nine major trophies will be eager to deliver the goods.

But in the likes of Eric Dier and Davinson Sanchez, he has very little chance.

Ex-midfielder Jamie O’Hara implored the club to “get rid” of the pair of them back in February, claiming they were “one of the worst partnerships in the Premier League” to talkSPORT.

Milenkovic is certainly a very appealing solution and one that you’d imagine Conte knows all about, having come up against him twice a season in the Serie A, where he has only just delivered Inter Milan their first league title in over a decade.

The 23-year-old has emerged as a potential star of the future amid comparisons to Premier League great and Manchester United legend Nemanja Vidic.

“Milenkovic is better than Vidic with the ball at his feet, and he is much calmer on the field,” Mozzart journalist Dejan Stankovic told ESPN in 2018. “He is the most talented centre-back Serbia have had since Vidic, and they definitely have one thing in common – [they are] both are fearless.” 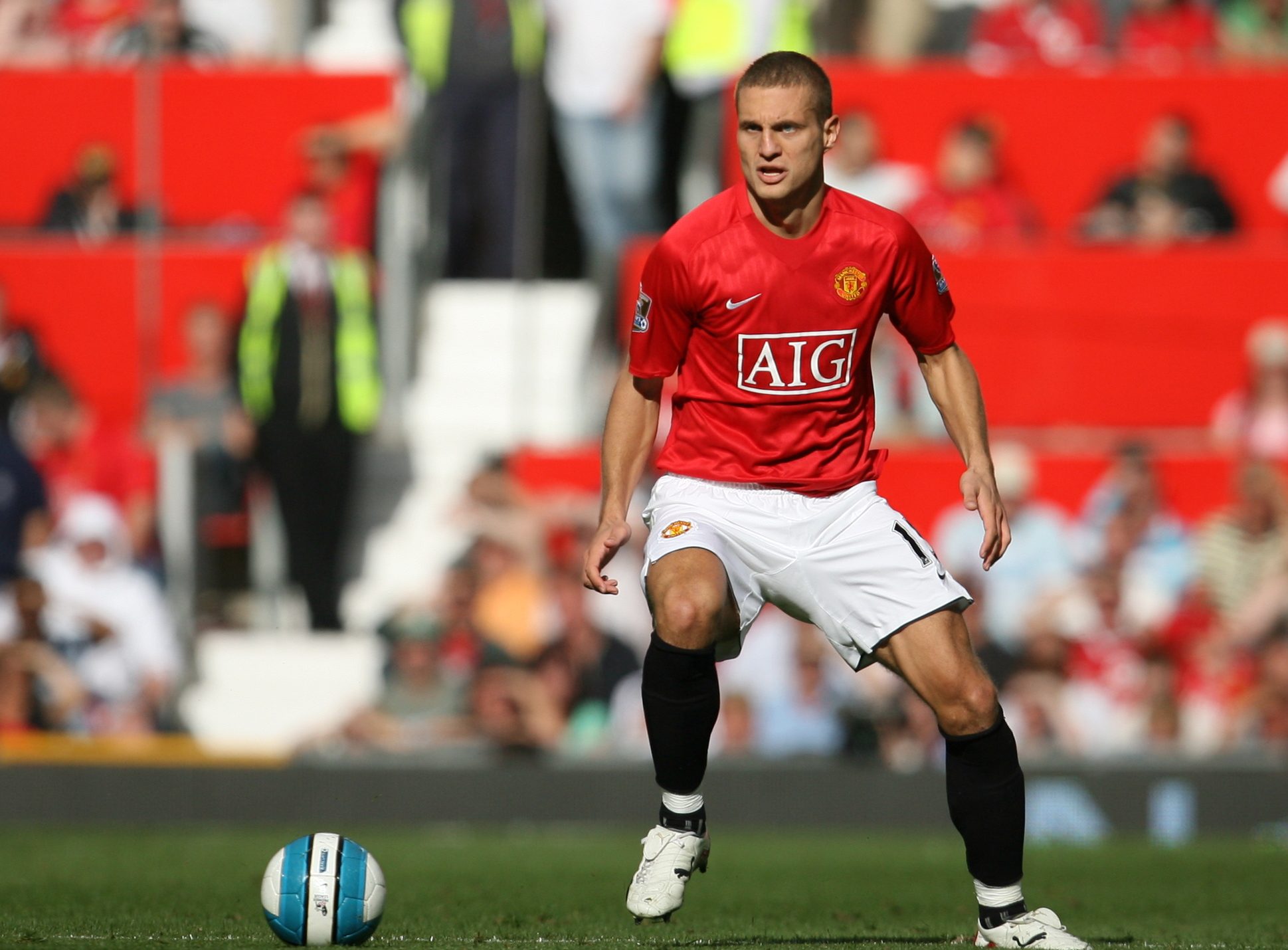 He also possesses much-needed leadership qualities after being trusted with the armband on a few occasions this season despite his relatively young age, including a Coppa Italia clash with Conte’s Inter side this campaign.

In one head-to-head battle at the end of the 2019/20 season, Milenkovic put in a defensive masterclass against a frontline of Romelu Lukaku, Alexis Sanchez, and Christian Eriksen.

As per SofaScore, the 6 foot 5 powerhouse was La Viola’s highest-rated outfield player as he registered a whopping 12 clearances, two blocks, one interception and one clearance.

It’s no wonder he has been dubbed a “beast” with a “great career ahead of him” by former Partizan head coach Ivan Tomic.

Milenkovic averaged 3.6 clearances, three aerial duels won, 1.4 tackles and 1.3 interceptions per league outing this campaign (via WhoScored), which only goes to show he has the all-round skill set to thrive in the Premier League – as if those Vidic comparisons weren’t already a major signal.

Evidently, he can read the game well enough to make the correct decisions, whilst keeping players like Lukaku quiet is no mean feat. Conte will know that, too.

If Levy wants to get Spurs back on the right path, then he should look to sanction a £26m swoop for the Fiorentina star. He and Conte would be a phenomenal start to summer for the North London outfit.