Wolves could save millions with Dion Sanderson

Wolves are currently blessed with some hot talent sitting and waiting eagerly within the under-23s for a senior opportunity.

Their academy has been growing in recent years, with Jeff Shi aiming to buy young players who will eventually be first team ready. Fosun spent a record fee for the club in terms of an academy player when they welcomed Christian Marques to the Midlands in 2019.

A centre-back by trade, Wolves seem to be well-stocked in that third of the pitch. Nuno could have Marques in his squad next season and he will also have Toti Gomes at his disposal, someone who has caught the eye on loan at Grasshoppers Zurich in Switzerland.

The Old Gold have made good use of the loan system this season, with another centre-back in Dion Sanderson impressing significantly.

Should Wolves unleash Sanderson next season?

The defender has spent the campaign on loan at Sunderland in League One, where his performances have been so astute that he was named their Young Player of the Year.

Sanderson has learnt plenty on the field but he has also matured off it. He had to wait patiently for his chance and didn’t become a regular in the Mackems side until the New Year.

An injury to defensive stalwart Bailey Wright earned the 21-year-old a chance in the middle of defence and he didn’t look back.

Johnson continued: “He’s got the competence on the ball of a right-back, so he’s very good on the ball for a centre-half, and he’s got a bit of physical maturation to come. That’s part of his potential.”

Versatile, aggressive and always on the front foot, he would be ideal for Nuno Espirito Santo’s system.

Sanderson is capable of playing out from the back in a similar way to Conor Coady and has registered a passing success rate of 81.6% this term. He is also dominant in the air, winning 2.3 headers per match.

It would be difficult to suggest that he’s the complete defender at such a young age but he certainly seems to have the qualities to make a successful career for himself in the Premier League.

Wolves have hardly been a pillar of consistency defensively this season, either. They kept just two clean sheets during a run of 14 games from October to January.

As such, the Molineux outfit have several targets in mind this summer. Middlesbrough’s Djed Spence is on their radar but they’ve also been intrigued by Bayer Leverkusen’s imperious centre-half Edmond Tapsoba. 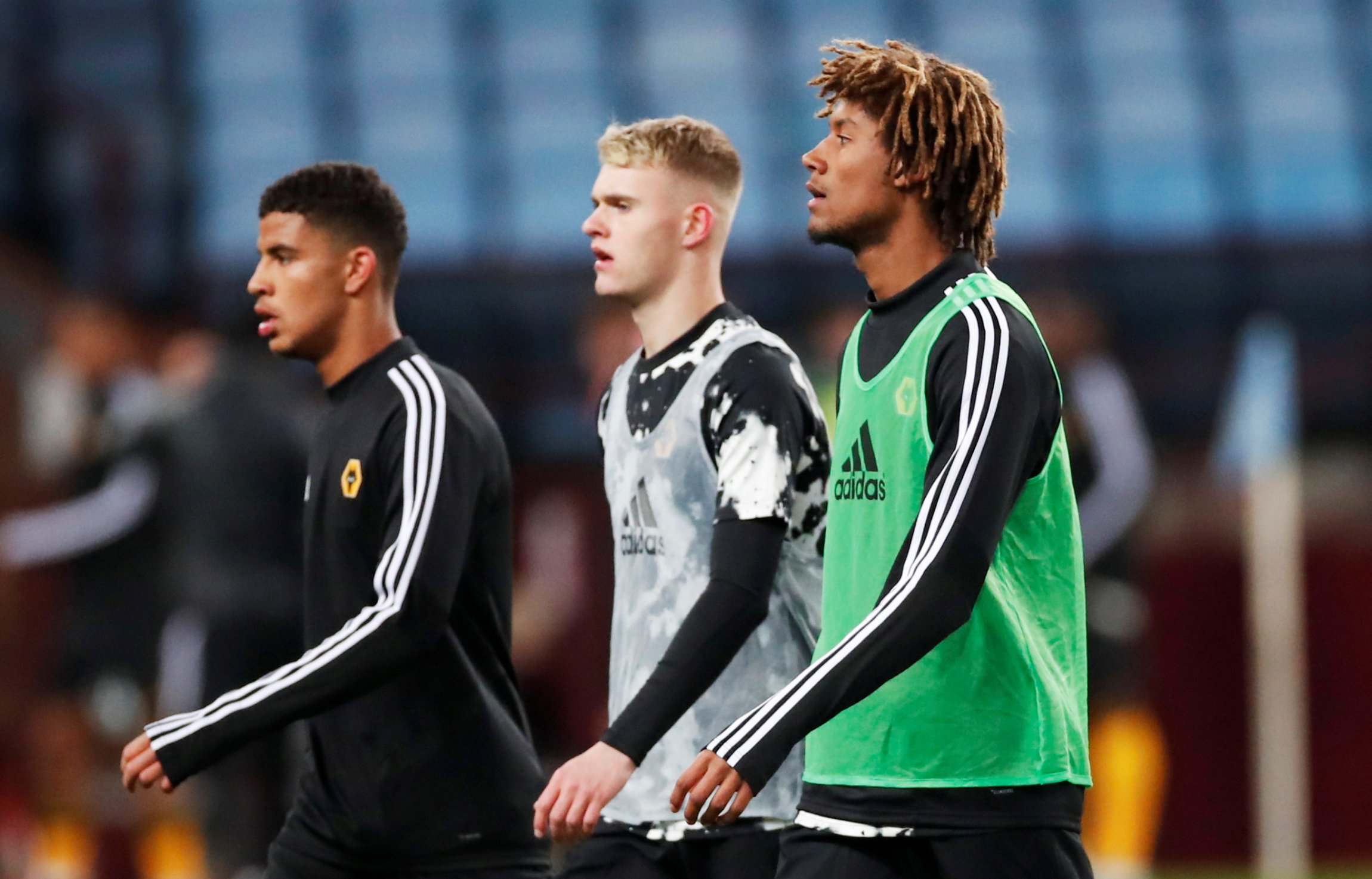 With players like Sanderson coming through the ranks, Wolves already have an internal solution to their defensive problem, one which could save them millions in the transfer market.

His season was curtailed in unfortunate circumstances due to a back injury but he will surely be fit and firing come next season if Wolves are willing to hand him a chance.

If they don’t, he could flee the nest. Sunderland are only too keen to have him back, while Crystal Palace, Brighton and Sheffield United are also interested.

Nuno must duly ensure that there is a pathway for him to be unleashed at Molineux in 2021/22.

AND in other news, Move over Semedo: Wolves should unleash “exciting” 18 y/o, he’s an “exceptional guy”…

Article title: Wolves could save millions with Dion Sanderson